Is Medicare Part of Social Security? 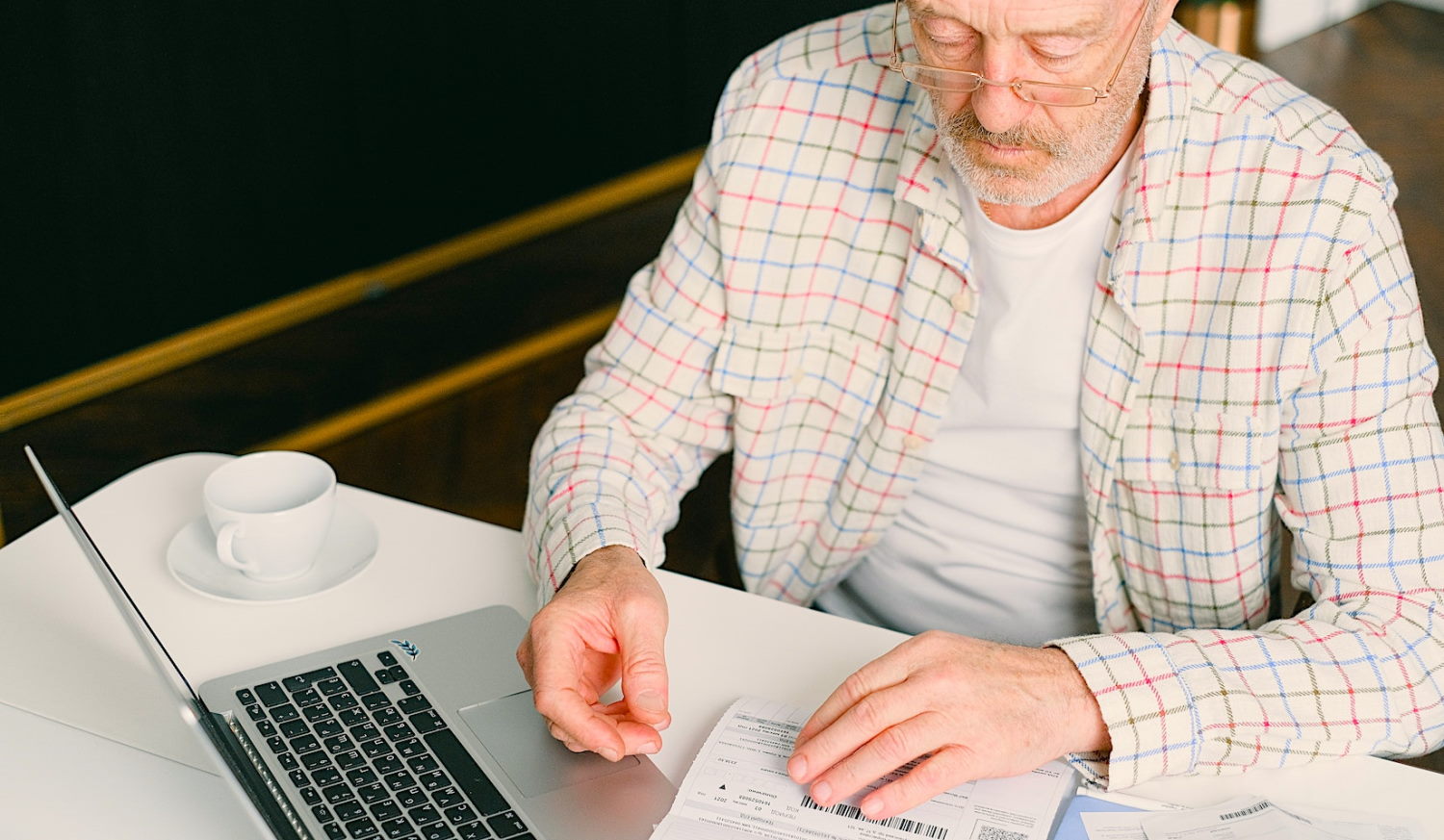 Medicare is considered to be a part of the Social Security program. For many decades, the United States government tried to come up with a suitable health insurance plan for seniors. A number of national health insurance plans, financed by payroll taxes, were proposed in Congress beginning back in the 1940s. However, none of these were ever brought to a vote at that time.

These included a compulsory Hospital Insurance (HI) program, which was considered Part A of Medicare, and a voluntary program of Supplementary Medical Insurance (SMI) which was Medicare Part B.

In addition, those of any age who suffer from end stage renal disease (kidney failure) and who meet the special insured status requirements under Social Security are also eligible for Medicare Part A benefits.

Medicare Part B benefits are available to nearly all resident citizens, as well as certain aliens, who are age 65 and over, as well as to disabled beneficiaries who are entitled to Medicare Part A. Part B coverage is optional and must be paid for via a monthly premium, which is typically deducted from the enrollee’s Social Security benefit or Railroad Retirement benefit.

Those who withdraw from the Medicare Part B program before their coverage starts will incur no premium liability. However, the premium rate will be increased by 10 percent for each full year out of the program for persons who do not enroll as soon as they are eligible.

Special waivers of the premium surcharge may be available to individuals and / or their spouses if they are continuing their health care coverage via an employer sponsored health insurance plan or other type of creditable health insurance coverage option.

MedicareConsumer.com is a non-government agency and is on a mission to help current and future Medicare recipients find the best Medicare supplement plan for their unique needs. Medicare insurance logos as seen on MedicareConsumer.com belong to the respected trademark owners in our available network of Medicare insurance carriers. Any and all rate quotes for Medicare supplement plans are free to consumers and you are not obligated to purchase any plan from any carrier.

Participating sales agencies do not offer every plan available in your area. Any information we provide is limited to those plans we do offer in your area. Please contact Medicare.gov or 1–800–MEDICARE to get information on all of your options.

Enrollment in the described plan type may be limited to certain times of the year unless you qualify for a special enrollment period.